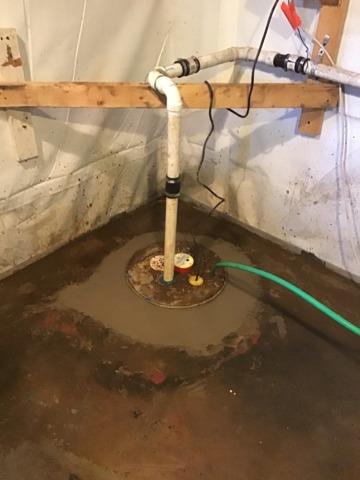 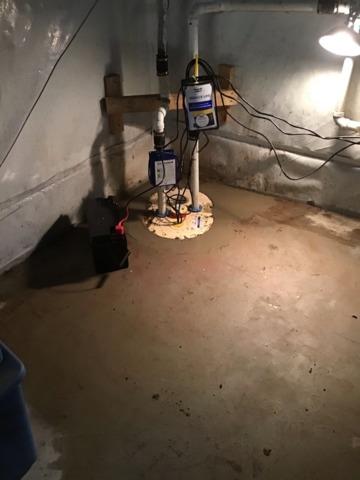 This before and after showcases a comparison between an old sump pump and our popular TripleSafe system. As you can see by the photos, the TripleSafe is slightly bigger and appears to have a lot more going on—because it does. The TripleSafe Sump System can handle high volumes of water with no problem. With its three-pump system, the TripleSafe automatically adjusts based on the amount of water coming in. Bad rainfall? The TripleSafe will kick it up a notch to keep the water from flooding and pooling. And speaking of weather, the TripleSafe has built-in features that keep it running even during bad frost or power outages, giving you one less thing to worry about. Installation of the TripleSafe is relatively simple and nonintrusive, able to fit right in where the old sump pump was, meaning your basement will be protected from flooding water sooner rather than later.

View All Before and After Photos